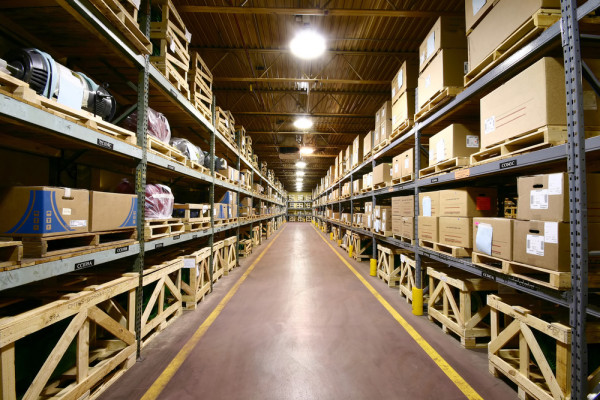 „Where should I export to?“

A very important and a very common question in Switzerland, where exports play such an important role for our economic success. This is why I wanted to write about this in my third blog on LinkedIn. Has it already been a year since I posted my last one? Time really flies!

In any case: approximately half of Switzerland’s GDP comes from exports. The good news is that exports are thriving again, resulting in an all time record in 2017 with over 220 billion Swiss francs. 2018 will most probably be the best year ever. 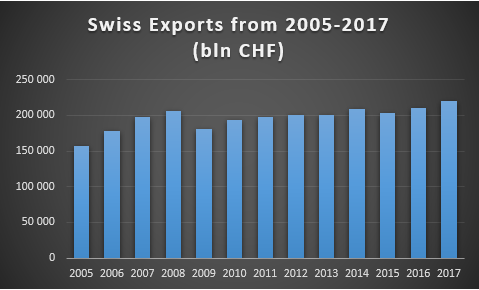 Locking back, exports have always played a pivotal role for this landlocked, small country in the midst of Western Europe with almost no natural resources to rely on (apart from the beautiful landscapes). To find a way out of poverty, since way over 100 years now, Switzerland had to become innovative, create new products and look beyond its borders to sell them.

So this lack of natural resources was in fact the key to Switzerland’s success and led to our remarkable position in today’s globalized economy. According to WEF, Switzerland is still the most competitive country in the world. And according to other studies, it is in the top 3 countries in regards to innovation. With a small population of 8.4 millions, Switzerland is the 15th biggest exporter globally. And what’s even more incredible is that Switzerland accounts for over 4% of global Foreign Direct Investments (with only about 0.1% of global population).

With the thriving exports being at the core of our economic success, it is no surprise that Swiss entrepreneurs continuously ask themselves: „Which is the best export market for me„? For what it is worth, here are 5 thoughts one should keep in mind when selecting the right export market.

1. It is a very difficult question to answer.

Of course, there is no „one fits it all answer“ which market is the best for Swiss exporters, or for you. It is plain and simply a very difficult question and one you need to find the answers to on your own. Here are just a couple of reasons why:

I think that it is fairly useless to generalize which markets or regions are the top export markets for Switzerland, or for that matter, for any other country. Nevertheless, many consultants and government organizations relentlessly publish such generic rankings. As an example which I know well (I have actually been involved in establishing it some years ago…), here is the yearly ranking of the Top 10 Swiss export markets as seen by Switzerland Global Enterprise (S-GE), the official Swiss economic promoter as of Nov 2017.

To summarize, according to S-GE, the Top 10 markets for Swiss exporters are: 1. China, 2. USA, 3. South Korea, 4. Singapore, 5. UK, 6. UAE, 7. Canada, 8. Poland, 9. Japan and 10. Germany. But is that so? For which industries? For what kind of products? For which companies? What people? Which kind of risk appetite and budget? And what does this mean for your company?

Again, I very much doubt the value of such generic, forced rankings for actual export decisions.

To make my point here, let’s have a look at how these top 10 markets have performed in the first half of 2018. 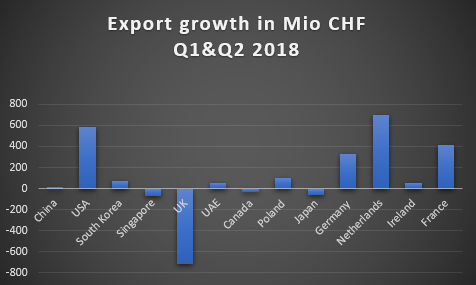 As you can see on this chart, with the exception of the US., Poland and to a lesser extent Korea, the top 9 export market according to S-GE have clearly underperformed. Exports to the UK, Singapore, Japan and Canada have declined or in the case of the UAE and China remained flat.

In fact, some of the big nominal export winners were not on the list such as the Netherlands, France or Ireland. Percentage wise, Netherlands (+ 50%), Ireland (+21%), Poland (+17%) and France (11.4%) lead the way, again with only Poland having been a Top 10 export market according to S-GE. Which brings me to my third thought.

3. Check the „near“ markets first.

Why look far, when possibly your best export opportunity might be at your doorstep?

As for the example of Switzerland, in the first half of 2018, many top growth markets in absolute (money) and relative terms (percentage) were in fact „near“, European countries. Still as of today, 58% of all Swiss exports go to Europe. And despite the remarkable rise of the economies in Asia and the Middle East, this number has only slightly decreased over the last ten years. 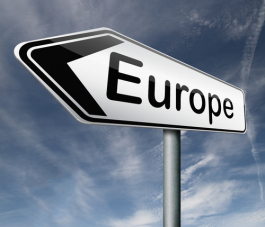 Why is this? Why are the somewhat ailing European markets despite all their political, demographic and competitive problems still attractive for Swiss exporters? Here are just a few reasons:

Please don’t get me wrong here. I am very much aware of the many issues Europe is facing. And I personally witnessed the game changing dynamics of Asia’s economic rise when I was living in Tokyo and Hongkong. However, if we talk about exports, meaning producing in your home country and selling abroad, my suggestion would be to first start looking into market opportunities in your neighbor countries. Which means Europe for Switzerland.

I’d like to add another point here which is frequently forgotten: For Swiss companies, often our business with Asia is not based on exports but on investments. Meaning Swiss companies produce in Asia to sell in Asia. Like e.g., Nestlé, Schindler or Barry Callebaut who all have tremendous success and growth in Asia. But again, it is not export – but FDI – and the majority of the value is created and collected outside of Switzerland.

Export statistics are very tricky to read. And hence a difficult basis to make your market decision on. I am by no means an expert but here are some of the examples I came across:

To summarize the above: It is very difficult to find out what your perfect next export market is. Apart from the fact that there are almost endless markets to choose from, it is very hard to find relevant information and even harder to interpret it correctly.

As you and your company are unique, so is your market selection process and your market entry strategy. There is no way around taking a lot of time and putting in your best effort.

It all starts with a clear business strategy (know). Then talk to as many experts as possible. People like e.g. your fellow entrepreneurs, your employees, industry experts (e.g. industry associations such Swissmem) or country experts and export specialists such as Switzerland Global Enterprise or the various Chambers of Commerce in Switzerland. And others, especially also various sources in the potential new export market.

And don’t forget to see for yourself. Go, visit and experience your future target markets and talk and meet your potential partners. Breath in the different culture and the personalities you might be doing business with. Be honest if you really feel comfortable with all this, or not. In the end, all these personal impressions and your gut feeling are as important as all the other facts that might have gathered before.

In the end, think about everything once again. Then make decision and go for it! If you have properly addressed the above five thoughts, your chances of export success will be much higher. Best of luck!

In this blog, I have tried to tackle quite a broad and heterogenous topic. Which means I needed to simplify and leave out many other worthwhile aspects. Nevertheless, I hope you liked it. As always, please do comment! Did you like it? Or not? Do you agree? What do you see differently? I am looking forward to your input.

What can I do for you?

As consultant in my own company, Triple Eight Solutions, I am giving hands-on impulses to companies and government organizations in Switzerland and abroad in the fields of strategy, marketing, internationalization and network with the only goal to create instant added value and new business for them. 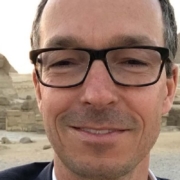 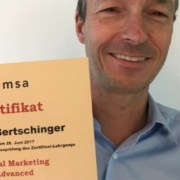 My 10 Key Insights On Digital Marketing